Quebec has vaccinated over 1,500 people against monkeypox 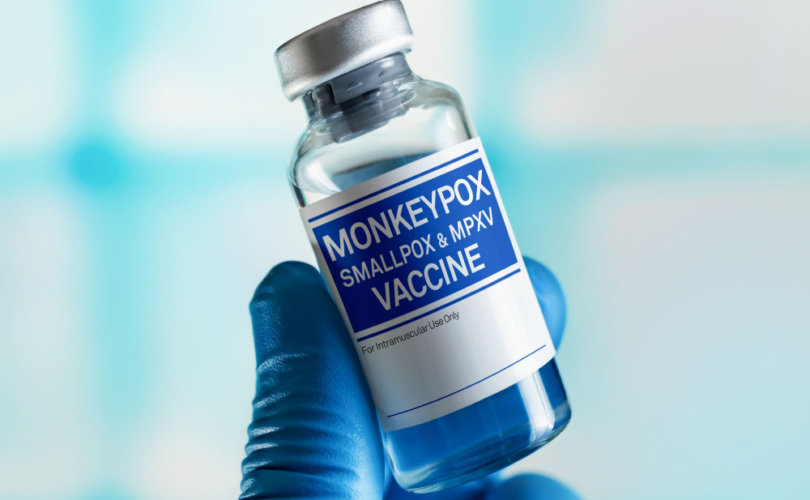 MONTREAL (LifeSiteNews) — Quebec’s Health Department said Thursday that 1,622 people have already been vaccinated against monkeypox since the first cases were discovered in the province in late May.

The relatively large number of monkeypox vaccinations given to Quebecers comes after various public health officials in the nation warned that the entire population was at risk for contracting the rare virus despite the World Health Organization saying the illness only spreads through prolonged close contact “mainly but not exclusively” between “men who have sex with men.”

As of right now, a total of 98 cases have been reported in the province.

While monkeypox does not have a specific vaccine available for use in Canada, Theresa Tam, the country’s chief public health officer, told reporters in late May that smallpox vaccines can be used as they have been proven to be effective against the milder monkeypox virus.

Despite the WHO not being made aware of the viral outbreak until May 13, LifeSiteNews noted that Public Services and Procurement Canada put out a tender for 500,000 smallpox vaccines doses on behalf of the Public Health Agency of Canada nearly a month earlier. ... continue reading  SOURCE

VIDEOS YOU MAY WANT TO SEE BELOW >
General Secretary Antonio Guterres signed an agreement to accelerate Agenda 2030 >
FEATURED VIDEO AND MORE FROM UK.USA ---- >
"If they really believed in getting to the truth, they would have kept Jim Banks and Jim Jordan >
SEE THE VIDEO BELOW >
500 people against monkeypox Quebec has vaccinated over 1