A businessman has been charged in connection with a $82.5 million cocaine discovery 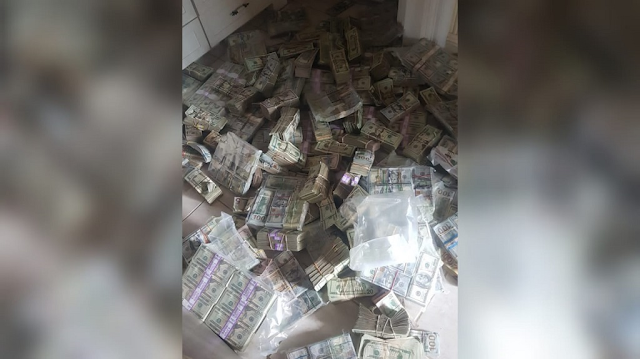 ST JAMES, Jamaica — Oral Johnson, 43, of Garden District, Westmoreland, who was arrested on April 26, 2022, following the seizure of approximately 24 pounds of cocaine in Coral Gardens, Montego Bay, St James, is now charged.
On Tuesday, May 3, Johnson was formally interviewed in the presence of his attorney, after which he was charged with possession of cocaine, dealing in cocaine, attempting to export cocaine, and trafficking cocaine.
According to the circumstances, the accused was driving a car when it was stopped by police in the Coral Gardens area of St James on Tuesday, April 26. During a vehicle search, cocaine with an estimated street value of $550,000 (or $82.5 million) was discovered and seized. Johnson was then detained on reasonable suspicion of violating the Dangerous Drugs Act. He was formally charged yesterday as a result of the subsequent investigation.
During other operations, a search was conducted at 114 Torado Drive, St James, which is owned and occupied by one Presley Bingham. This resulted in the seizure of an additional quantity of illegal drugs, as well as cash totaling more than US$3.8 million and CA$30,000.
The police are investigating these seizures and are urging Bingham, also known as "Pressa," to report to the Narcotics Division at 230 Spanish Town Road, Kingston 11, as soon as possible to help with the investigation.