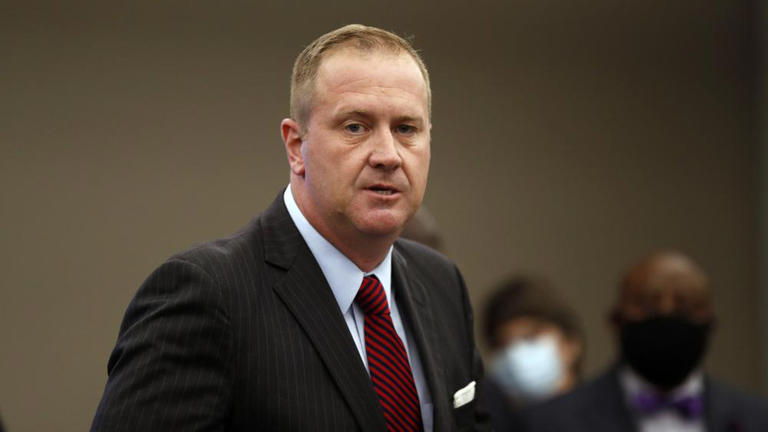 Missouri is the first state in the country to do so, according to a release from the AG.

Section B of HB126 states, “The enactment of section 188.017 of this act shall only become effective upon notification to the revisor of statutes by an opinion by the attorney general of Missouri”

And Section 188.017 that is “triggered” by an attorney general’s opinion states, in part, “Notwithstanding any other provision of law to the contrary, no abortion shall be performed or induced upon a woman, except in cases of medical emergency”

Thus, with the opinion from the Missouri Attorney General’s Office, abortion, except in cases of medical emergency, is ..........continue reading  SOURCE