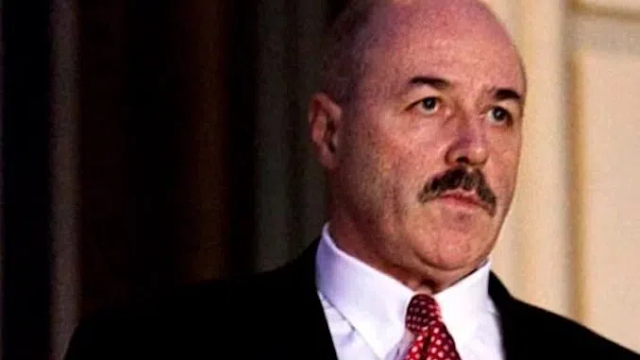 Bernie Kerik, former New York Police Commissioner, has hinted that the ‘Deep State’ may have played a role in Tuesday’s Texas school shooting.

According to Kerik, serious questions need to be asked about how the shooting in the school at Uvalde, Texas, was allowed to take place.

“Based on what we’re hearing … there were some major problems…. The question is what was the initial response, what was the SWAT team response… why was this guy in there for almost an hour before anybody engaged him. The other question is why was this school open? How does somebody walk into a school like this?” Kerik told host Steve Bannon in an interview.  SOURCE