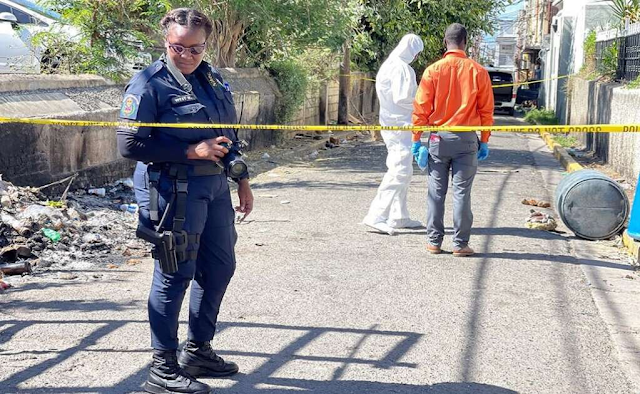 KINGSTON, Jamaica (AP) — On Monday morning, the body of a newborn boy was discovered in a handbag on Temple Lane in downtown Kingston.
According to OBSERVER ONLINE, the body was discovered after passers-by noticed dogs biting the bag and alerted the police.

Upon their arrival, the police found the dead baby wrapped in a newspaper inside the bag.

Investigators suspect that the body was dumped there on Sunday, which was Mother’s Day.

Investigators are now on the scene where a crowd has converged.